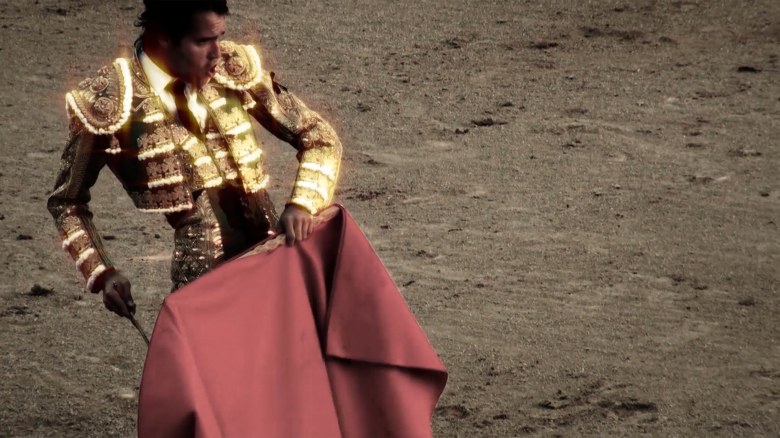 Not long after I posted my Eskimo Queen painting online, I was pleasantly surprised to see it was purchased by an old acquaintance of mine, the documentary filmmaker H. Paul Moon. Paul’s words were very flattering:

“As a cinematographer in the niche of documentary film, this appeals to me and I’ll treasure your work as a permanent fixture in my studio. You have captured the lighting of that so-called ‘golden hour’ which I find, most especially in the recent example of Terrence Malick’s ‘The Tree of Life,’ to be emotionally rich.”

It is always especially rewarding when someone you know personally, and especially another artist, enjoys your work enough to bring it into their life.

We then began an email discussion about Tree of Life and that beautiful hour, late in the day when the light is perfect. Watching the film, it seemed a potent time in the daily life of the family. It was when the father came home and the weight of the day settled over everyone. I have memories of picking beans from our garden with my own father in such light as a child. The inspiration for the picture, the Eskimo Queen ice cream shop in Plain City, Ohio, is where I spent many evenings after a ride out in the “country” with my folks. The tradition goes all the way back to early childhood.

I was first introduced to Paul’s work at the Washington Project for the Arts Experimental Media Series award ceremony in Washington, D.C. His submission, “El Toro,” won the top award. It also won the Best of Show award at the 2010 Rosebud Film and Video Festival at Artisphere. The piece explores the connection between Spanish bullfights and the passion of the Christ.

Light is an essential ingredient of the film, beginning with the golden shimmer of matadors’ costumes and concluding with the candlelight of the faithful engaged in ceremony. The bullfighting itself is not glorified. One of Paul’s talents is that he can artfully extract and elevate certain elements – the auspiciousness of ceremony and ritual in this case – while remaining a neutral observer. I am looking forward to seeing more great things from this filmmaker! Here are a couple of stills from the film.

Following our conversation, I was delighted to view one of Paul’s recent films in which the “golden hour” is a primary subject. Watch as the hubbub of Paris fades from day into (forgive me) sparkling night. Absolutely beautiful:

City of Light on Vimeo